‘Almost all linguistic mythologies, from Brahmin wisdom to Celtic and North African lore, concurred in believing that original speech had shivered into seventy-two shards, or into a number that was a simple multiple of seventy-two. Which were the primal fragments? Surely if these could be identified, diligent search would discover in them lexical and syntactic traces of the lost language of Paradise, remnants equitably scattered by an incensed God and whose reconstruction, like that of a broken mosaic, would lead men back to the universal grammar of Adam. If they did exist, these clues would be deep-hidden. They ought to be ferreted out, as Kabbalists and adepts of Hermes Trismegistus sought to do, by words and syllables, by inverting words and applying to ancient names, particularly to the diverse nominations of the Creator, a calculus as intricate as that of chiromancers and astrologers. The stakes were very high. If man could break down the prison walls of scattered and polluted speech (the rubble of the smashed tower), he would again have access to the inner penetralia of reality. He would know the truth as he spoke it.’ 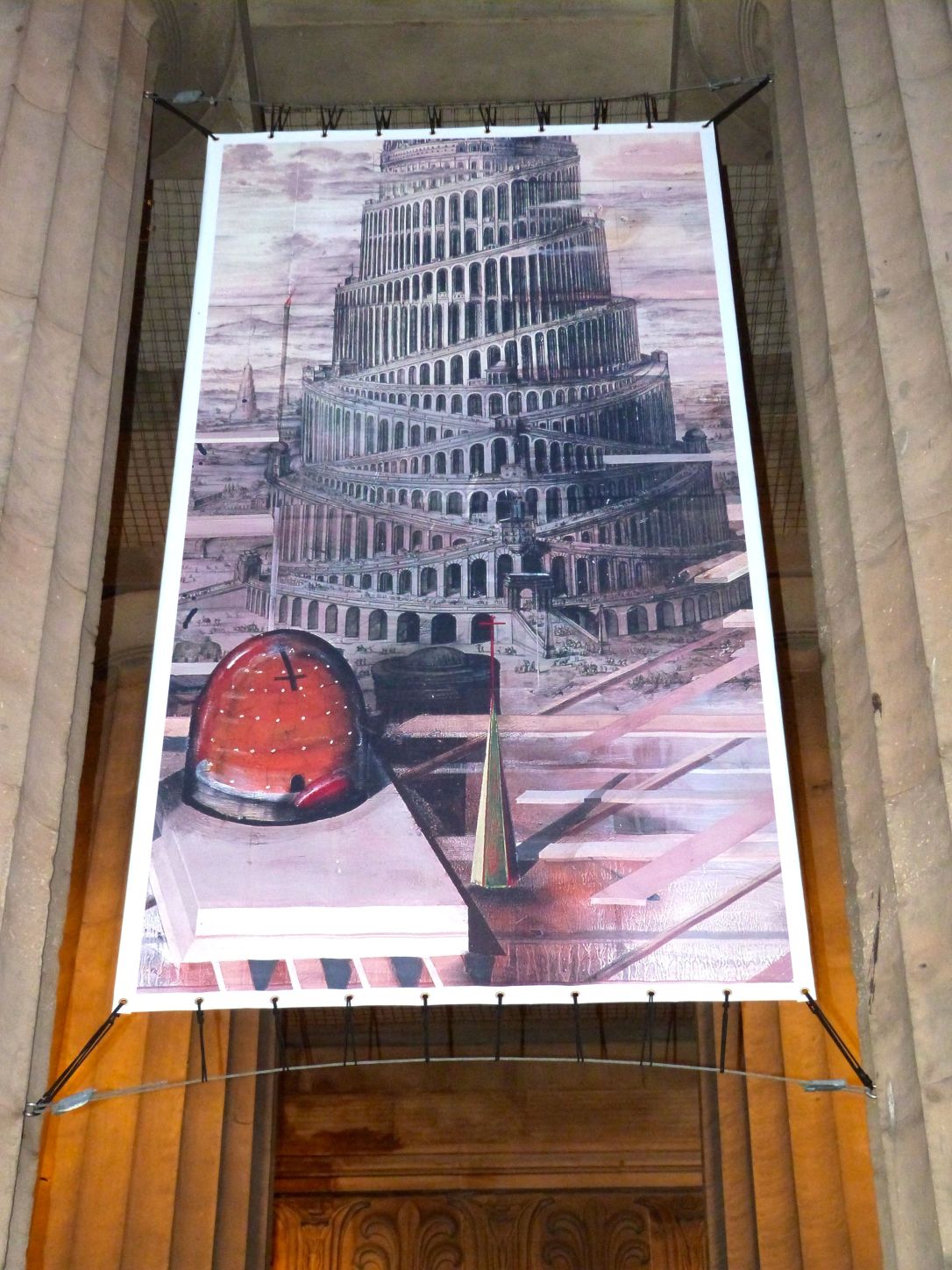 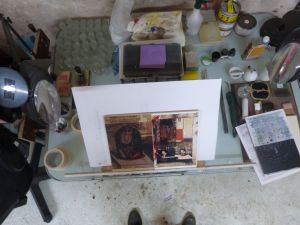 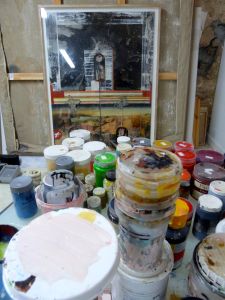 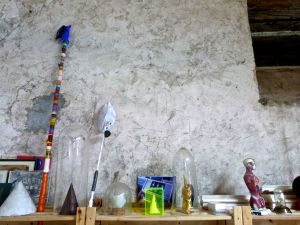 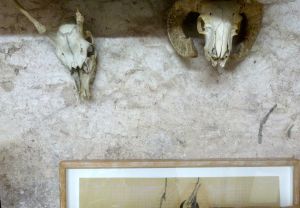 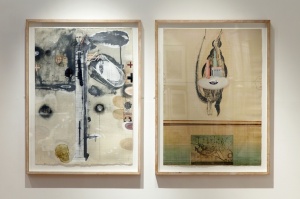 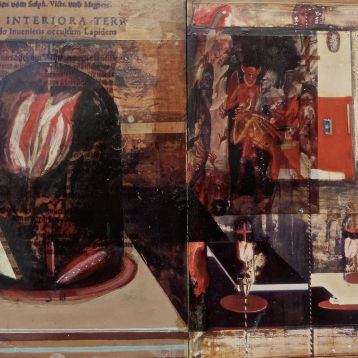 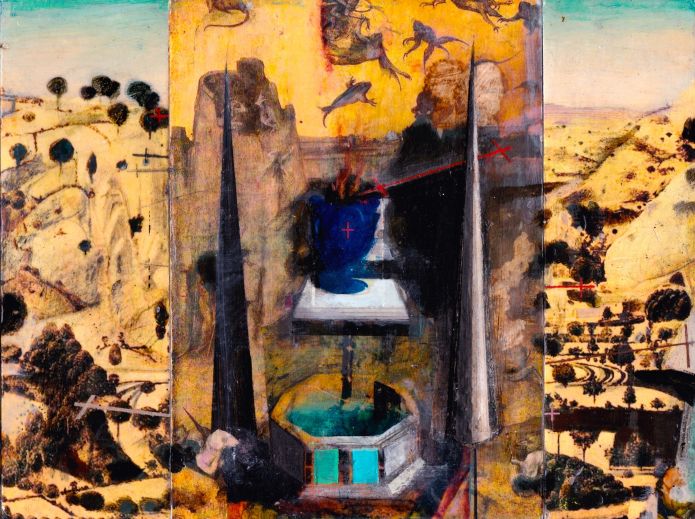 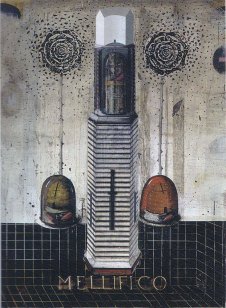 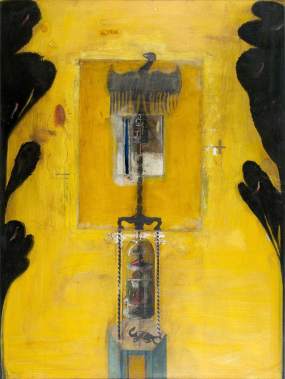 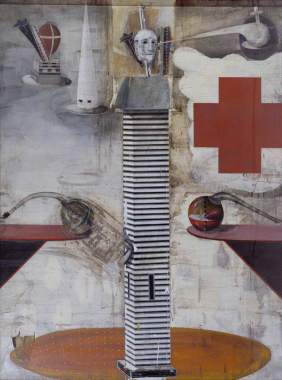 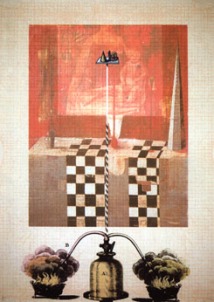 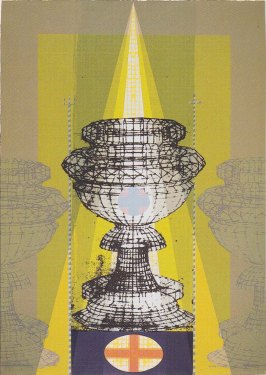 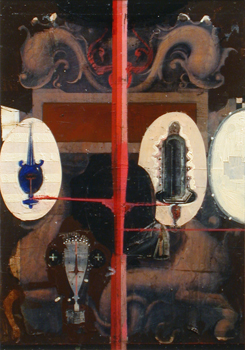 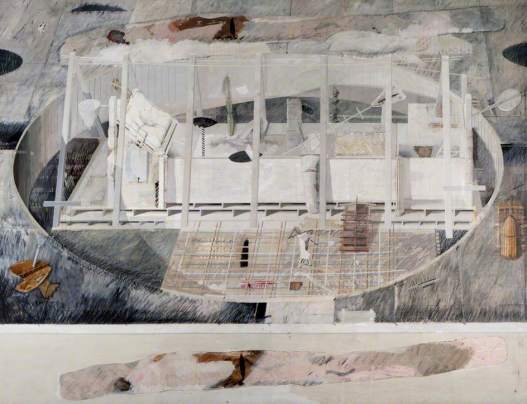